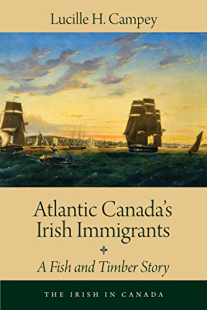 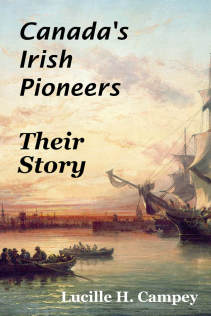 Have you ever wondered?

Through a series of three Irish immigration to Canada books written by Dr Lucille H. Campey these questions are unpicked.

These books are essential reading for anyone wishing to learn more about the Irish exodus to Canada..They also provide a mine of information useful to family historians